Getting Back on the Real Estate Horse 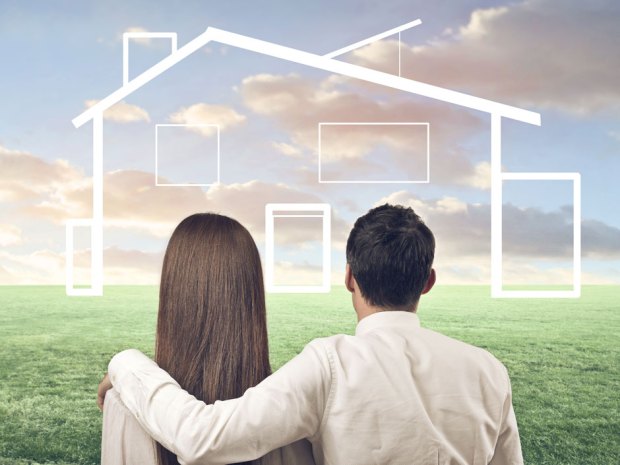 Getting Back on the Real Estate Horse - Purchasing Again

Nationally, the numbers of foreclosures decreased by nearly 40% from 2012 to 2013 and have continued to drop. With Arizona dropping 63% in that same year's time.  As of this month, foreclosure rates are reported in even lower numbers, the lowest since the housing bubble burst in 2006.  See Video When the real estate market, both local and national, began to decline there was a sharp increase in foreclosure activity.  Many families who had purchased, or refinanced during the boom found themselves in homes with payments based on values that simply no longer existed. Some options began to become available, such as loan modification and short sale, but for some, these came too late.

The stress and hardship of going through the process of either a short sale or foreclosure could leave a bad taste in anyone's mouth, add to that a suffering job economy and raising rental rates and it's wonder so many people have just stepped out of the ring when in comes to owning real estate.  During these difficult times, it may look like home owner ship is a dream of the past.  Not so fast...

As time goes by, things recover.  Many people who have owned homes in the past, now rent instead.  They still have good income and time on the job and have also maintained payments on other loans and lines of credit, such as car payments and credit cards.  Once the initial blow of the foreclosure or short sale has landed, the process of rebuilding credit can begin.  It may not take as long as most people think.  "Although time frames vary, people can purchase again in as little as one year after losing a home to foreclosure, and the same can be true with a short sale, as well", says George Seely, who works for Priority Lending. (BK0910846 NMLS0911517 142706) For some Tucsonans, this time has already passed, so it may come as a surprise to them that they could own a home again. 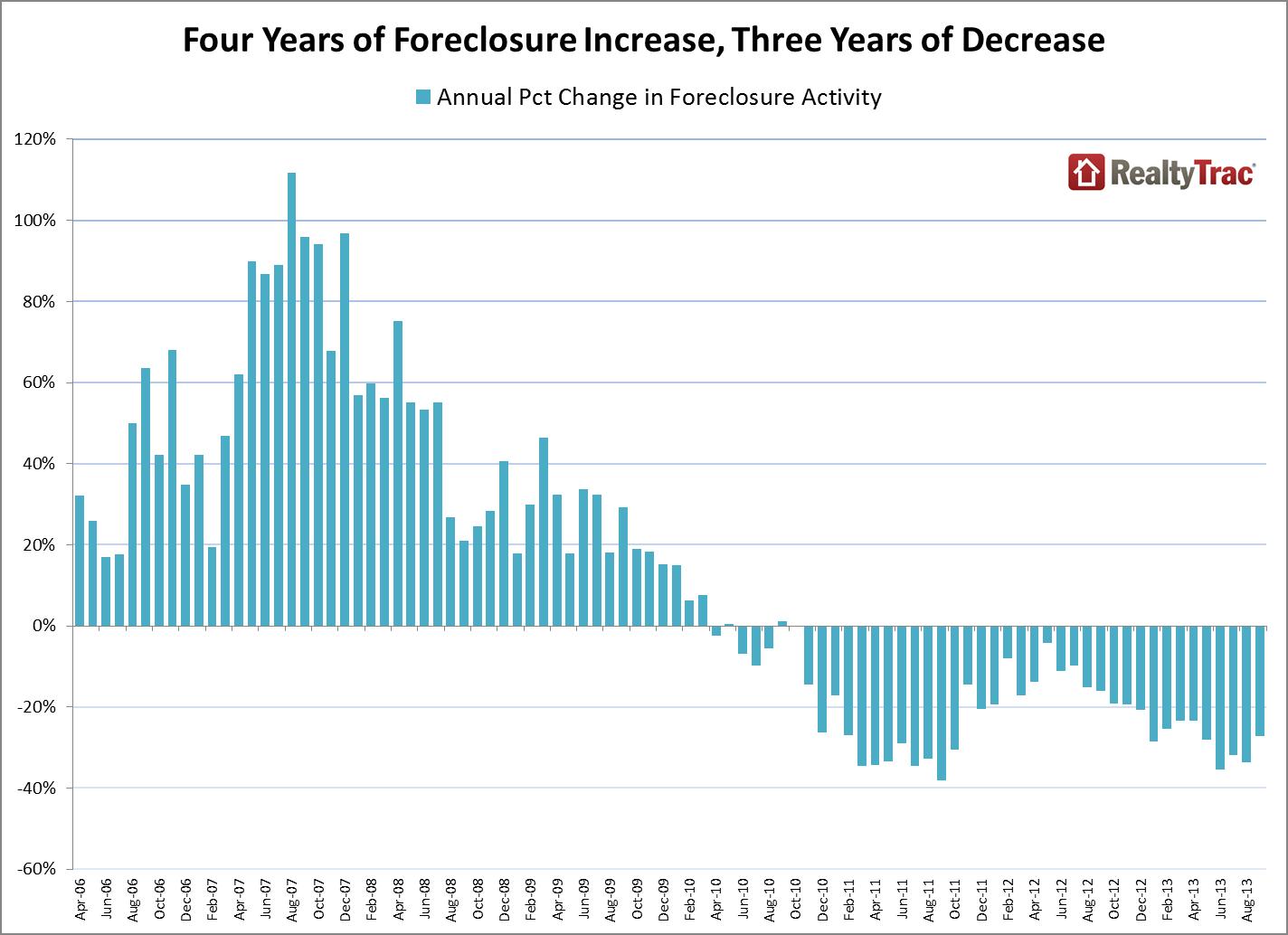 "Despite the ego blow, that transition time between mortgages offers a chance to save for another down payment and clean up any credit issues. Some people who've experienced foreclosure or a short sale also let other financial obligations slide out of frustration or resignation", Katz explains. "Now's the time to tackle those issues. "If you have a small collection account from a credit card, settle it," Katz says. "Take care of all the other things you can to show the underwriter that you did the best you could. That way, the delinquencies are so long ago that it shouldn't have an impact on your credit score anymore."  ...More